Sudden Cardiac Arrest and What You Should Know about it 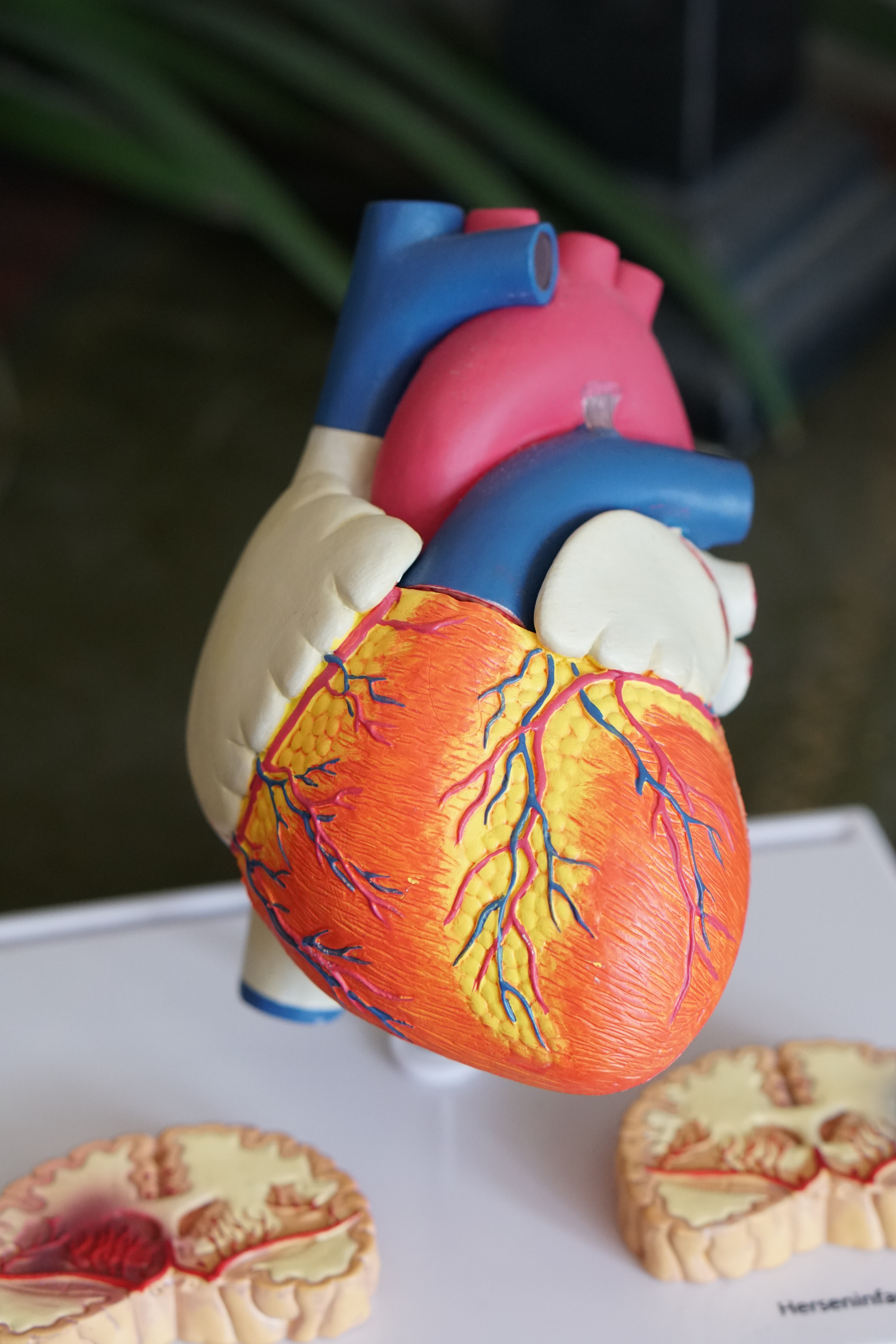 What is Sudden Cardiac Arrest?

Sudden cardiac arrest is a medical emergency. It is triggered by an electrical malfunction in the heart that causes an irregular heartbeat (arrhythmia). With its pumping action disrupted, the heart cannot pump blood to the brain, lungs and other organs. Seconds later, a person loses consciousness and has no pulse. Death can occur suddenly within minutes if the victim does not receive prompt treatment.

Cardiac arrest is often confused with a heart attack. These terms are used interchangeably but they are not the same. Heart attack on the other hand, occurs when a stenosed coronary artery prevents oxygen-rich blood from supplying a part of the heart muscle. If the blocked artery is not reopened quickly, the section of the heart normally supplied by that artery begins to die. The longer a person goes without treatment, the greater the damage, which may eventually lead to death.

Signs and Symptoms of Heart Attack Include:

Sudden cardiac arrest tends to be more common in adults in their middle age (between 30 and 40 years of age) and affects men twice as often as it does women. This condition is rare in children, affecting only 1 to 2 per 100,000 children each year.

Most sudden cardiac deaths are caused by abnormal heart rhythms called arrhythmias. The most common dangerous arrhythmia is ventricular fibrillation, which is an irregular, disorganized firing of impulses from the ventricles (the heart’s lower chambers). When this happens, the heart is unable to effectively pump blood and death will occur within minutes, if left untreated.

Patients at risk for a cardiac arrest may have warning signs of chest pain, extreme tiredness, racing heartbeat or syncope.

How is Cardiac Arrest Treated?

A sudden cardiac arrest requires immediate cardiopulmonary resuscitation (CPR) for survival. CPR is needed to maintain a flow of oxygenated blood to the body’s vital organs such as the brain.

How to Perform Cardiopulmonary Resuscitation or CPR

For patients who are at a higher risk for cardiac arrest or sudden cardiac death, an implantable cardioverter-defibrillator (ICD) may be implanted as a preventive treatment. An ICD is a tiny device similar in function to the pacemaker of the heart. It is designed to detect and automatically correct an abnormal heart rhythm.

How Often do People Survive a Cardiac Arrest?

Cardiac arrest is a leading cause of death and can be an extremely traumatic event for those who survive. Many of those who live through it don’t escape without a certain amount of brain damage; approximately 50% of survivors of cardiac arrest suffer from some amount of cognitive or physical impairment.  However, studies are mixed as to the emotional and mental impact of a cardiac arrest event; some studies have found significant amounts of post-traumatic stress disorder, while others have found that victims do not suffer larger amounts of anxiety or emotional disability than people discharged from the hospital for other reasons.