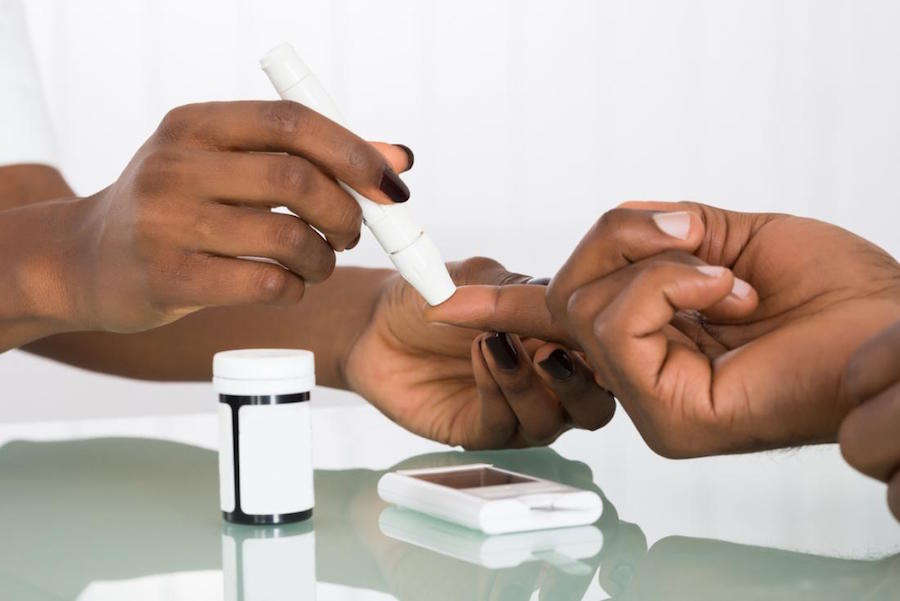 Glucose is necessary for the healthy growth and functioning of our body; glucose can be received from our processed foods such as carbohydrates and from glycogenolysis by the liver when the body is low on glucose. The liver starts a process called glycogenolysis to supply the body with glucose. When this glucose is excessive, it is reduced by a hormone called insulin. 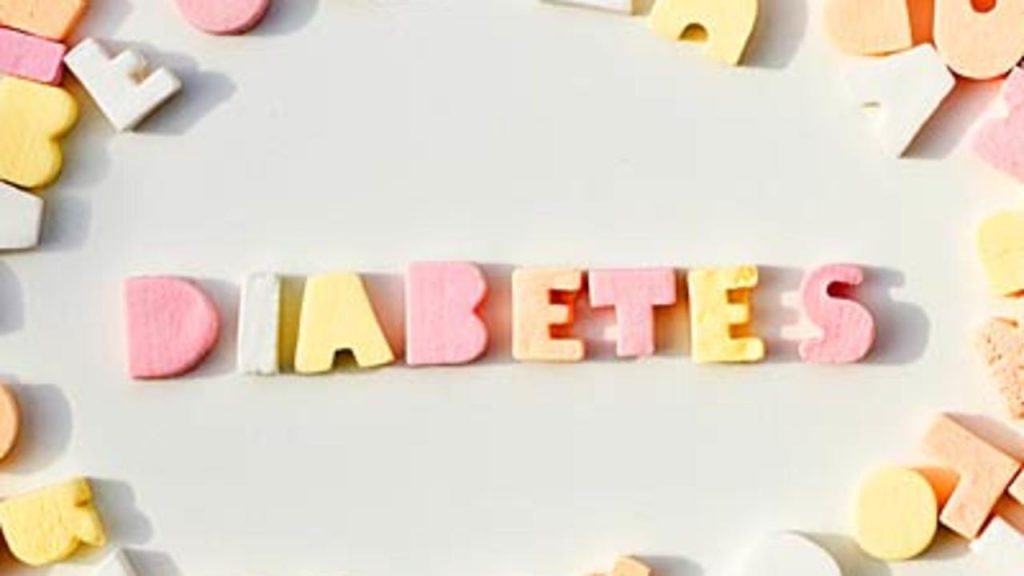 Diabetes Mellitus is a metabolic disease characterized by hyperglycemia (high blood glucose) over an extended period. The excessive glucose can be due to reduced insulin or the cells of the body not responding to this insulin. Insulin is the hormone responsible for controlling the glucose level of the body.  This insulin hormone is produced by an organ called the pancreas. 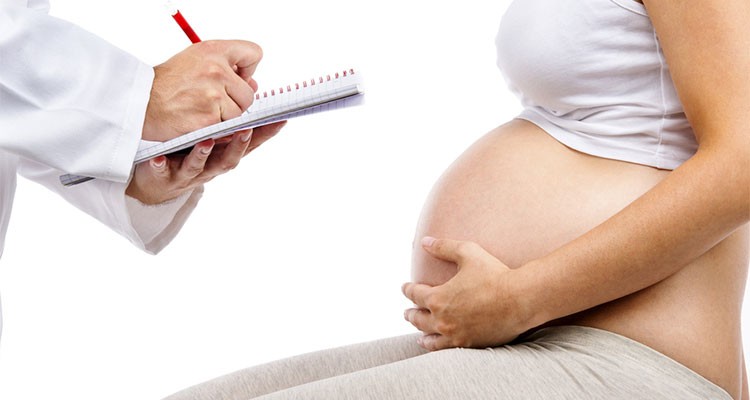 Type 2 diabetes is the most common kinds of diabetes in an adult that is why it is called adult onset diabetes. 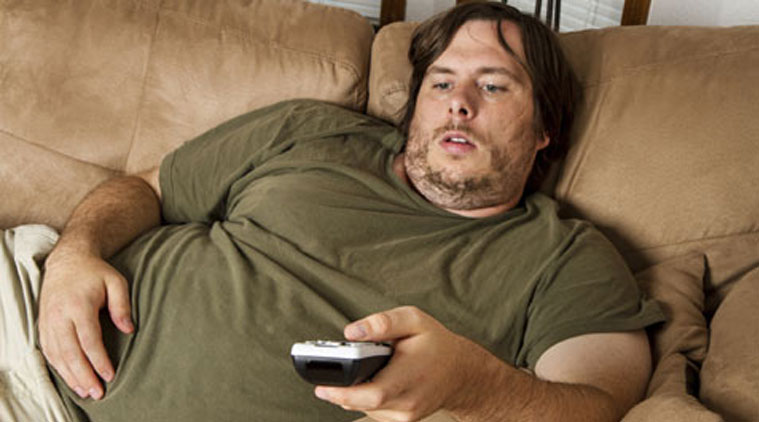 Signs and Symptoms of Type 2 Diabetes

Some type 2 diabetes patient can be asymptomatic, without symptoms, which is what makes it dangerous.

Some of the Classic Signs and Symptoms Include:

Dawn phenomenal is a condition in which there is increasing nocturnal blood glucose of over 20mmhg which is a common symptom in type 2 diabetes mellitus.

200 mg/dL which is equivalent to 11.1 mmol/L,or higher after two hours may indicate diabetes.

It is not widely popular to go for diabetes screening, but in the USA, the United States of America service tasks forces recommend screening for:

Type 2 diabetes mellitus can be treated with lifestyle modifications, drugs, or surgery.

1. Lifestyle modification: This is critical for the obese patient, and they are advised to stop living a sedentary lifestyle and choose healthy eating options. Aerobic exercises and resistance training help in managing diabetes mellitus type 2. It is advisable to perform aerobics and resistance training for at least 30 minutes every day, five times per week. The aim of the diabetic diet is for the patient to eat a low-calorie diet that is also low in trans and saturated fatty acids, and low in carbohydrates.

The type 2 diabetes diet also called a diabetic diet, helps in reducing the predisposition to cardiovascular disease. This diet and nutrition assists in the management of type 2 diabetes mellitus. The diet is focused on eating complex carbohydrates with low glycemic index and load; plant derived proteins. 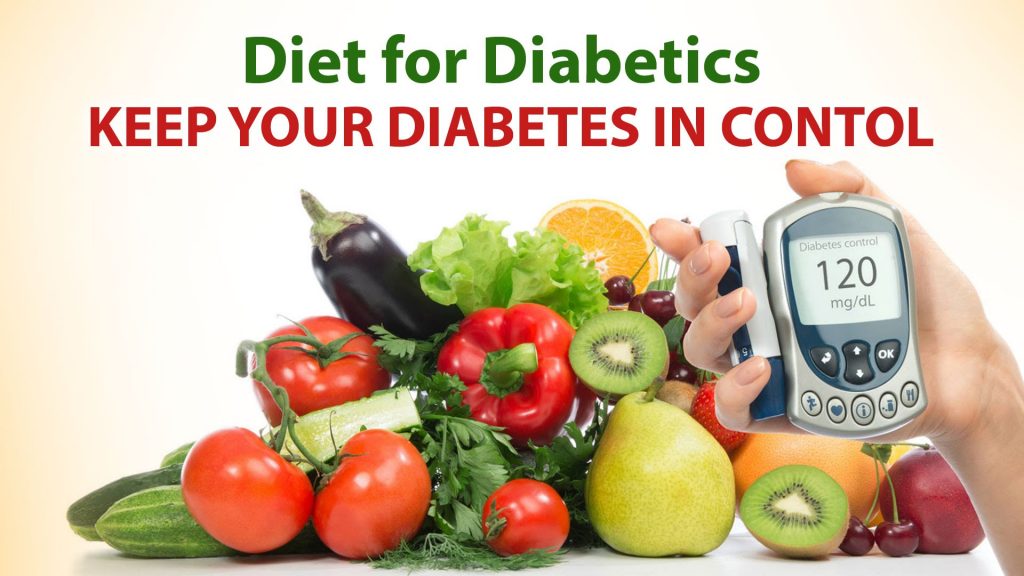 Examples of Recommended Carbohydrates in the Diabetic Diet Include:

Examples of Carbohydrates, Not Included in the Diabetic Diet:

What types of fatty foods are recommended in the diabetic diet:

What type of proteins are recommended in the diabetic diet:

This Diet advises the diabetic patient to eat food:

Paleo diet is a diet rich in proteins such as eggs, lean meats and fish, and low in unhealthy carbohydrates

The most common drugs used in the treatment of diabetes insulin.

Injectable insulins: these types of insulin include:

Inhaled insulin: there is a different type of meal time inhaling insulin such as Afrezza.

Current Findings on the New Insulin

There are a lot of latest discovery in the insulin industry that helps in the management of type 2 diabetes mellitus, one of the most regular new insulin is called insulin degludec (tresiba). This drug helps in reducing the glycated hemoglobin by 1.1 percent over the course of one year. We have other latest insulin products such as Humalog U-200( insulin lispro)

Due to the increase in awareness and research on various treatment options, there are new methods of diabetics treatment discovered. Now the question is:

Technology is advancing, and there is a recent research done on mice through which a cell based diabetes treatment has been discovered. This procedure involves the implantation of a cell that is genetically engineered under the skin. This genetically engineered cell secretes insulin as required by the body and could eliminate the need for various diabetics medications and insulin injections.

3. Bariatric surgery: THIS IS COMMON ESPECIALLY FOR OBESE PATIENTS WITH BODY MASS INDEX GREATER THAN 35 KILOGRAMME  PER METER SQUARE. THIS IS A WEIGHT LOSS SURGERY TO HELP SHED OFF THE EXCESS WEIGHT FROM OBESE PEOPLE. THIS REDUCTION IN WEIGHT CAN assist IN THE MANAGEMENT OF TYPE 2 DIABETES MELLITUS.

Type 2 diabetes mellitus is a prevalent disease in the adult, and research has shown that it can be found in some exceptional cases in younger people. Do you feel like eating, drinking, or going to the toilet too often? Do you have a family history of diabetes or body mass index greater than 25? Don’t gamble with your life. Visit the nearest hospital or search best endocrinologist near me. Delay is a denial of proper treatment and very dangerous for your health.