How Aging Changes Your Brain 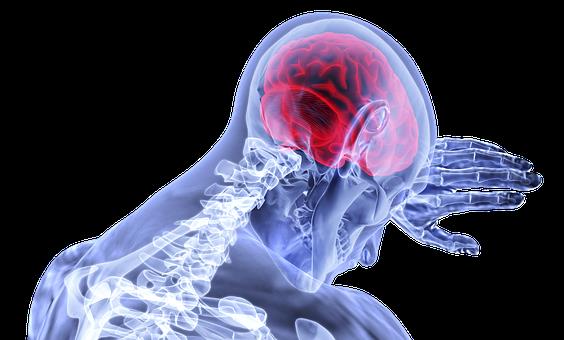 Change is said to be the only constant thing in this world. Cute babies become old and frail elderly ones eventually. The whole body parts and organs deteriorate as we get older. The brain, which is the chief controller of so many functions, gets affected and old. Some people watch their parents forget their names, forget how to do activities they taught them to do, and forget to take care of themselves. Aging affects the brain randomly and differently in everybody, but the question is if this change is reversible or permanent. After all, there seems to be anti-aging therapy that keeps one looking fresh and vibrant.

The brain starts developing as early as three weeks in utero and keeps going through changes till death. It is the major component of the central nervous system and is connected to billions of neurons that are interconnected and communicating through several trillion synapses. The brain consists of unique parts, such as the frontal lobe, occipital lobe, temporal lobe, and the parietal lobe. These lobes houses aspects of the brain that serves specific functions.

Therefore, when aging affects any of these lobes, the individual starts struggling with the functions typically carried out by such lobes. As you are reading through this article, thinking about this information, trying to recall the message, specific parts of your brain are the ones responsible for these tasks. However, aging does not necessarily prevent the acquisition of new knowledge and the creation of new memories.

The brain may begin to shrink as you get older, and parts of the brain start getting degenerated. Although these degenerations are worse in diseases like Alzheimer’s disease, older adults still suffer from the mental inadequacies listed below:

All the above signs are due to the shrinkage of the frontal lobe, and it commonly starts by 60 or 70 years.

Cognitive functions are quite vital to our daily activities, and myelin sheaths are crucial to the processes of carrying out such functions. Nerves carry signals from one part of the body to another at a fast rate. The reason such speed is possible is due to the myelination of the nerve fibers. However, when one gets older, myelin starts to reduce and disappear, causing signals to travel at a much slower rate. This automatically impedes cognitive functions.

Can the changes in the brain be avoided?

Since it is certain that the brain will deteriorate with time, how can we make this eventuality become less of a reality? Studies have found out that most people with sharp memory at their old age all seem to have some overlapping practices. Instead of losing cognition and memory capacity, some of these people had core practices in common, and this has been shown to stay as sharp as younger ones. Such examples of the practices are:

Exercising Regularly: performing exercises for about 45 minutes have been shown to boost the capacity and functionality of the brain. People that dance or exercise often have been seen to reverse their aging process. Based on the studies carried out the University of Miami, older people that had little or no physical activity were more prone to memory and cognitive function loss.

Folks who learn how to play one instrument have been observed to benefit from adequate cognitive function. While learning to play musical instruments, the technicality involved ensures the growth of nerves and stimulation of the brain. All these allow the brain to be intact for a more extended period as it keeps firing. 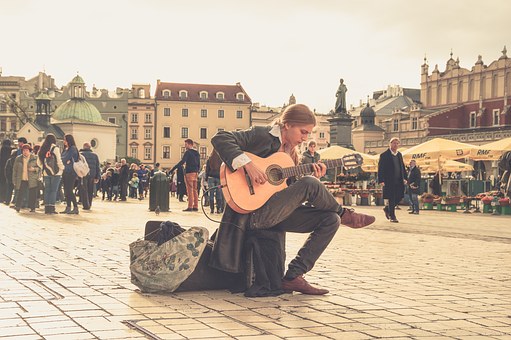 being around family and creating new memories triggers the release of neurotransmitters. This makes the brain active, and being bathed in endorphins ensures healing and restoration.

Feeding on a Balanced Diet

Diet is vital, and omega-3 and omega-6 fatty acids have been implicated in the course of the aging of the brain. Also, people that consume plenty of Lutein are found to be protective and a way to reverse any changes that may have occurred over time. Nutrients from fresh fruits, fish, and vegetables are essential to keeping the integrity of the brain.

It is one of the only ways for the brain to reboot and grow. When people have cultivated the habit to sleep well, the body benefits from such a habit. The performances of people who sleep and take breaks during work easily get better as resting the brain is paramount to a healthier state of mind.

The brain is vital to our existence, and it houses our mind and memory. Whenever this starts getting affected, it spells trouble. Once aging starts some parts of the brain starts getting broken down. Although, there activities and food that can be taken to either prevent such situations or reverse it. The body is more prone to degeneration as the aging process sets in, this is why typical functions like remembering, calling the right names, becomes a challenge because the structures have been compromised. As much as this is the normal phase of things, the change can be managed, and its early inception prevented. This will give everyone in the society, especially the aging population a better chance of living.

Aging affects the brain, and it is inevitable, we can prepare for it, anticipate it, and show more empathy to our aged loved ones. Providing assistance and education about the phase of life they have begun will help in making their lives better. They could start keeping diaries and to-do list to help with memory losses. Also, spending time with them and indulging them with social activities could be beneficial in preserving the integrity of the functioning cerebral tissue. Nutrition and exercises cannot be overemphasized as they are superb for the brain and other important organs of the body, especially as one gets older.