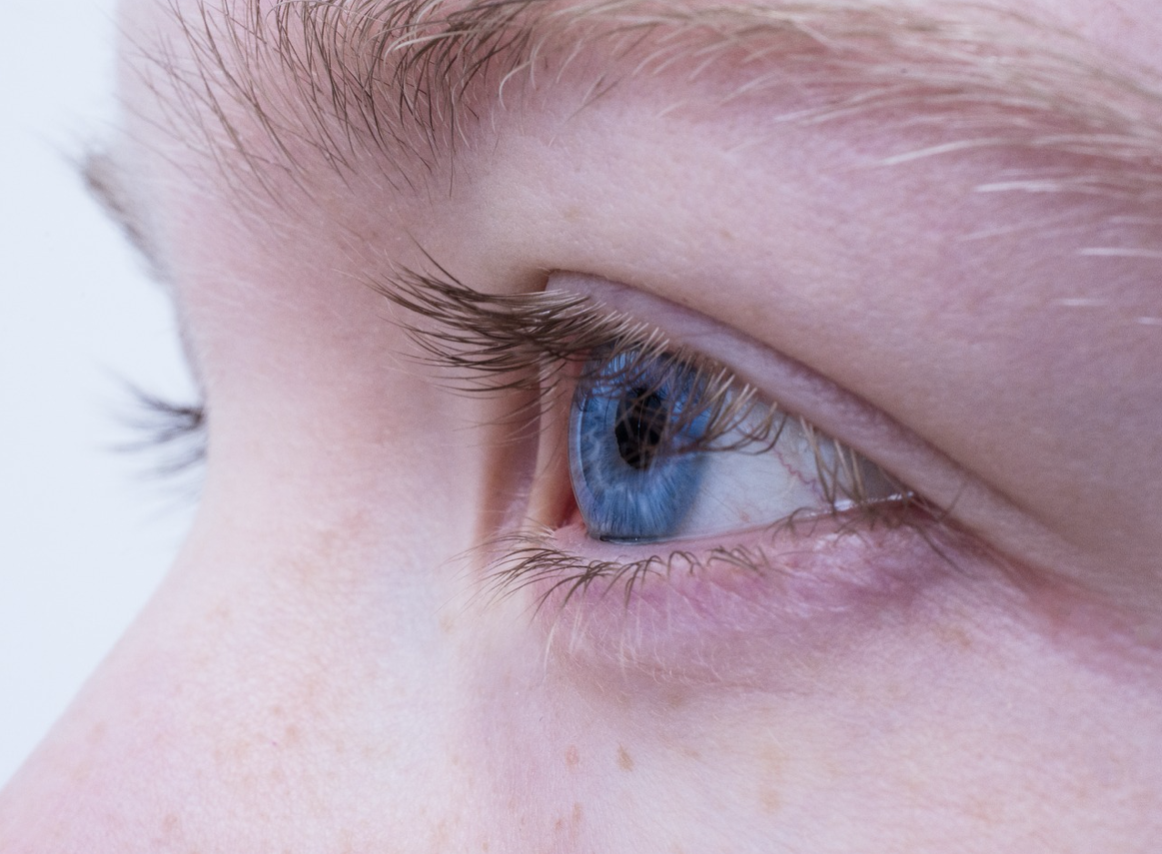 Dry eye disease is a fairly common malady. Recently, we published an article on ‘Chronic Pain Management Without the Use of Opioids Help People Avoid Neck Surgery’ and how by using alternative treatment plans for chronic pain that last for more than three months you can alleviate symptoms, without resulting in opioid addiction.

Treatment plans for chronic pain and other chronic illnesses are constantly being revised, particularly due to how prevalent they are and will be in the future. A study from Maryville University shows that chronic illnesses are on the rise in the United States. By 2025, they are projected to affect an estimated 164 million Americans––nearly half the population. This rise in the number of people diagnosed with chronic illnesses has led to a renewed push for treatments, even for those that often go ignored.

One example is dry eye disease, which is the most common eye disease in the United States, affecting millions of Americans every year. Despite its ubiquity, it is often overlooked as many people are unaware of its dangers to not only the eyes, but the rest of the body as it can ruin your quality of life. If unaddressed, it can escalate into eye inflammation, corneal surface abrasions, corneal ulcers, and worsened vision.

When your natural tears are insufficient in lubricating your eyes effectively, you are more likely to suffer from dry eyes. Tears are composed of water, fatty oils, and mucus. They are essential in clearing up the smoothness of your eyes, and act as a safeguard against infection. Those who suffer from dry eyes may either have decreased tear production (medically known as keratoconjunctivitis sicca), or increased tear evaporation.

Dry eyes cause discomfort in varying degrees, in stinging and burning sensations, itchiness, stringy mucus in and around the eyes, sensitivity to light, redness, difficulty in wearing contact lenses, difficulty in driving at night, watery eyes, blurred vision, and eye fatigue. Women, people aged 50 and above, and wearers of contact lenses may be more prone to dry eyes. Mayo Clinic says that Vitamin A and Omega-3 Fatty Acid deficiency may exacerbate dryness, therefore foods like liver, carrots, broccoli, fish, walnuts, and vegetable oils are recommended to be incorporated into your diet.

The National Eye Institute suggests several remedies which can mitigate dryness depending on what causes symptoms. Common treatments include over-the-counter eye drops or artificial tears, moisturizing gels, and ointments––all of which require no prescription. Simple lifestyle changes with the likes of humidifiers, limited screen time, sufficient hydration, and sleep may keep you at bay.

If symptoms appear to worsen, it is advised to visit a doctor. They will be able to trace if the dryness is a side effect from another medication or from an underlying health condition and make the necessary changes. Doctors may recommend prescription medicines like Cyclosporine (Restasis), Lifitegrast (Xiidra), or tear duct plugs to help in tear production. At worst, surgery will be recommended if lower eyelids are unusually loose as this causes tear drainage.

Global estimates of dry eye disease fall between 5–34%, yet despite the array of supposed remedies, they may not work for everyone, especially in severe cases. In this regard, experts like Dr. Sandeep Jain of the University of Illinois at Chicago have done further research on its causes and treatments. Early on, Dr. Jain and some colleagues discovered that neutrophils, which are a type of immune cell, produce neutrophil extracellular traps (NETs) which trap and destroy bacteria and stretch across the surface of the cornea.

In relation to dry eye disease, NETs may trigger the production of autoantibodies (anti-citrullinated protein autoantibodies or ACPAs in particular), that target the body’s proteins and cause inflammation in the eyes. Drawing from this research, they produced eye drops with antibodies that target ACPAs and counter their negative effects.

To test their work, they used pooled antibodies from human immune globulins. A randomized, placebo-controlled clinical trial was conducted among 27 participants who had variations of dry eye disease over the course of 8 weeks. Half of the participants used eye drops with pooled antibodies, while the other half received similar eye drops, but without the antibodies. Both groups were told to apply one drop on each eye, twice a day.

Participants filled out questionnaires about their symptoms. Corneal damage was measured before, during, and after the trial. The level of inflammation biomarkers was measured on the eye’s surface as well. Results showed that participants who used the eye drops with antibodies ended up with less eye discomfort and healthier corneas than those who did not.

While this clinical trial proved to be a success, the study remains preliminary, and thus a low number of participants. Further and larger randomized trials must be conducted to prove the eye drops’ efficacy, before it can be reproduced and distributed for commercial use. In the meantime, it is best to detect any form of eye trouble before it worsens. The World Health Organization (WHO) details that 250 million people worldwide are visually impaired and that 80% of them have been able to cure their illness.

It is advised that eye problems not be taken lightly. If and when you are experiencing persistent discomfort in your eye(s), visit an ophthalmologist to get to the root of the problem. Eye conditions worsen over time, therefore it is best to catch them early on and be wary of their progression, especially in cases of glaucoma, diabetic retinopathy, cataracts, and macular degeneration. Do not wait for symptoms to escalate into irreversible damage. As much as possible, catch them early on so as to avoid putting your vision at risk.