How Does Exercise Increase Testosterone in Men? 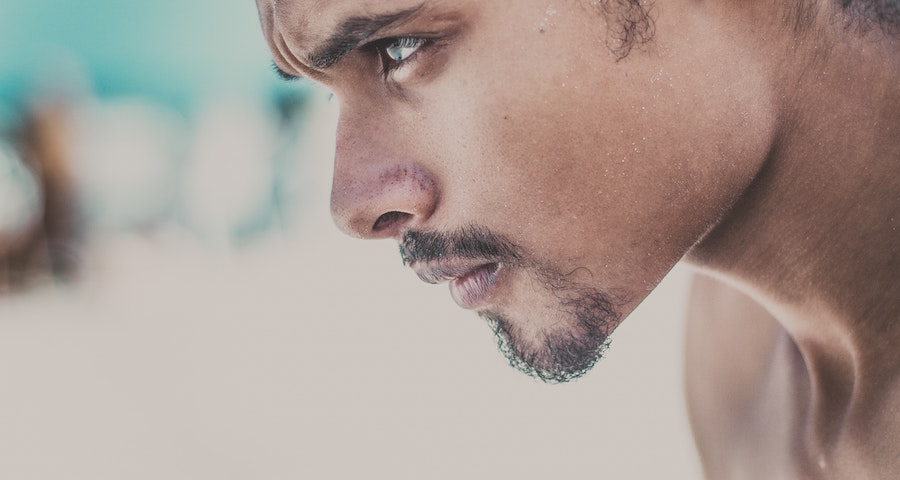 It is a known fact that fitness trainers and even doctors still have a lot to learn when it comes to exercise and its effect on the level of testosterone in one’s body. Although exercise is the most frequently asked or the most researched question, in regards to what it has to do with testosterone, still some factors have to be put into consideration which will be discussed later on. However, one thing is of certainty; one needs to make exercise a daily routine to reap its fruits.

Here is a fact, immediately after exercise or few minutes to an hour after, the level of testosterone increases but only for a brief moment. Even though scientists are not yet clear as to the benefits of this brief elevation of testosterone, an exercise in itself still, has a lot of added benefits.

Factors involved in how Exercise affects the Level of Testosterone

Age: The elderly tend to get lesser, to no post-exercise testosterone elevation, although exercise does still have its added benefits for the elderly including, increased balance, and muscle health.

Fitness Level: Just a beginner in the fitness circle? Not a problem. As a beginner, one has a chance of getting a massive boost in the levels of testosterone coursing through the body, and this is significantly higher when compared to professional athletes. However, this boost eventually evens out as the body gets used to the exercise and with time this hormonal response decreases.

Weight: If one is overweight, the chances of losing this weight through exercise is very high due to the testosterone boost after a workout, helping one shed the ponds.

Time of Exercise: The testosterone levels of individuals differ throughout the day. Levels have shown to be higher during the morning and lower during the afternoon. Scientists have proven that strength training exercises may have a more significant effect on testosterone in the evening than other parts of the day. As a result of this, the brief testosterone elevation from one’s exercises sessions might be even higher if scheduled for after a long day instead of early in the morning.

The exercises below can help men increase testosterone levels naturally without the need for those expensive hormonal drugs therapy. Making use of moderate to heavy weights for seven to twelve repetitions per exercise can provide the adequate damage to one’s muscle protein which signals the production of testosterone.

Barbell Deadlift: This should be done at an intensity of eight to ten RM, repeated eight to ten times at a moderate tempo, four to five sets is enough but only resting at a minute interval between each set.

Barbell Clean and Jerk: This should be done an intensity of eight to ten RM, repeated four to six times, at an explosive tempo, for this just four sets should be enough but also resting for 1minute between sets.

Dumbbell Bench Press: This should be done at an intensity of eight to ten RM, also repeated eight to ten times at a moderate tempo, resting for a minute between sets, four to five sets.

Barbell Bent-over Row: This should be done at an intensity of eight to ten RM, repeated eight to ten times at a moderate tempo, four sets is all you need but only resting for one minute between sets.

Two-Handed Kettlebell Swing: This should be done at an intensity of ten to twelve RM, also repeated ten to twelve times at an explosive tempo, four sets at least and a minute rest between sets.

Barbell Front Squat: should be done at an intensity of eight to ten RM, repeated for about eight to ten times at an explosive tempo, going for four to six sets with a minute rest between sets.

Bodyweight Chip-Ups: this workout involves only the use of one bodyweight for the intensity, repeated till one gets tired but making sure to do as much as one possibly can at a moderate tempo, four to six sets and resting for 1 minute between sets.

Barbell Romanian Deadlift: this should be done at an intensity of eight to ten RM, repeated eight to ten times at a moderate tempo, four to six sets and resting for a minute between sets.

Barbell Push Press: this should also be done at an intensity of eight to ten RM, repeated four to six times at an explosive tempo, four to six sets coupled with a minute rest between sets.

Bench Press: should also be done at an intensity of eight to ten RM, repeated five to six times at a moderate tempo, five sets should get the job done with a minute rest between sets.

Does Exercise Increase Testosterone in Women?

There are so many researches lurking around the connection between exercise and testosterone especially in women that provides more insight. Such an example is a research, which shows that regular exercise in females, mostly for ten or more hours weekly does increase the testosterone level in females while decreasing the BMI (Body Mass Index). It is important to note that too much exercise will of course probably do the exact opposite.

Exercising Less (if one exercises too much): This is often seen in endurance athletes especially the long-distance runners, as surprising as it may seem too much exercise as previously stated can decrease testosterone levels, one must learn to take rest if need be.

Lift: Try to move some weights, step away from the treadmill and pick up the weights instead. In addition to the increased androgen levels, resistance training comes with more amazing benefits especially for women, including stronger bones (reducing one’s risk of osteoporosis development) and the all-time favorite weight loss. Professionals recommend women to resistance train at least two to three times weekly and doing three to four sets of ten to twelve repetitions.

What it all comes down to, is the type of exercise one is engaging his or herself in how dedicated one can be. Speaking from experience, weightlifting has the biggest impact on the release of testosterone, after all, testosterone is the primary hormonal conductor of muscle growth and weight lifting is the best way to grow muscle. Even though there are some downsides to the resistance-training, one still needs to develop a good fitness plan that includes cardio, some flexibility training and of course weights to balance one’s overall general health and wellbeing. Overdoing it though has some adverse effects so one needs to balance out everything and the level of testosterone desired will be achieved.

Bible, A. (2018). 7 Exercises That Naturally Increase Testosterone in Men. Retrieved from https://www.mensjournal.com/health-fitness/7-exercises-naturally-increase-testosterone-men/

How Can One Increase Their Testosterone Levels?. (2016). Retrieved from https://www.bodybuilding.com/fun/topicoftheweek98.htm

Larsen, A. (2018). The Role of Testosterone for the Female Athlete. Retrieved from https://breakingmuscle.com/fitness/the-role-of-testosterone-for-the-female-athlete

Weber, K. (2014). Why Women Should Care About Testosterone. Retrieved from http://blog.insidetracker.com/why-women-should-care-about-testosterone