Is a Herniated Disk behind Your Back Pain? 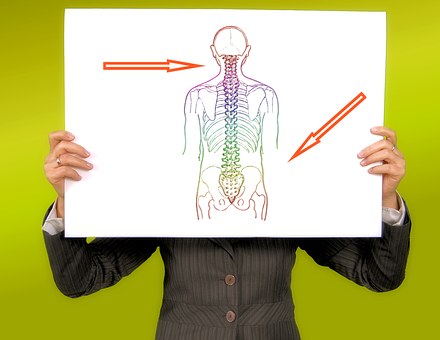 One of the most common disorders that can affect an individual is back pain. Everything can be fine this minute and the next minute, snap, you have a back sprain. Some jobs require sitting down for hours, and such professionals may experience constant back pain for a long time. This is a menacing issue as it has even led to the dependence on pain killers, opioid, and illicit drugs. Back pain can be experienced alongside several other medical conditions. The mental health of many people has been affected, while the social and financial health of others suffers. Backache can also be acute and be relieved with home remedies or through the proper use of prescribed analgesics.

So many issues can precipitate your back pain such a herniated disc. According to a survey, people as low as 14 years can have herniated disc likewise folks as old as 82 years. Some adults are likely to have a herniated disc problem in their lifetime regardless of their age. A herniated disc is an ailment that is often experienced in the lower back as it also occurs in other areas of the back. This is referred to sometimes as a protruding or ruptured disc. When a disk also begins to bulge, it could be called a herniated disc. It turns out to be implicated in lower back pain, sciatica, and leg pain.

Research has it that the cause of lower back pain and leg pain in 60% to 80% of the people that suffer these ailments is a herniated disc. When an individual suffers from a herniated disc, he ends up experiencing much pain. The person may later get better in weeks and sometimes months with non-surgical treatment.

A herniated disc is the bulging out of the annulus, a fragment of a vertebra disc’s nucleus, into the spinal canal through a rupture or a tear in the annulus. This herniated disc is often at the early stages of degeneration as the canal of the spine has a restricted space for the spinal nerves and disc fragments that are already displaced. This leads to severe pain that is as a result of the displacement of the spinal nerves and the disc pressing on each other. The pain is also felt in particular areas of the spine that has been affected.

Because the herniated disc can occur in any part of the spine, it is vital to know the causes of a herniated disc and all the pains that it brings. When you experience a severe strain, it can lead to a herniated disc, but it naturally fizzles out as you get older. However, it may lead to the weakness of the ligament that firmly holds it in place. When there is a degeneration of the back sprain, it is possible it could rupture the herniated disc. Some individuals have a genetic case of vertebra disc problems which could lead to suffering herniated discs in so many areas of the spine. 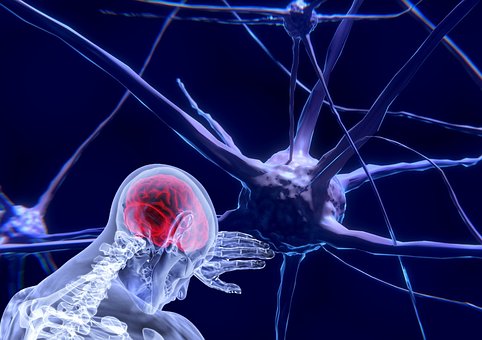 Another symptom comes with people suffering from sciatica. This occurs too as a result of the herniated disc in the lower back. A feeling of pressure caused by exertion on several nerves that are connected to the sciatic nerve. This results in pain, numbness, and tingling that radiates from the buttocks to the legs, and into the foot. The pain is expressed often as an electric shock, a sharp feeling. It occurs when the individual is walking, sitting, or standing. The pain can become severe.

Other factors contribute to the risk of having a herniated disc problem, which we neglect in our daily lives. People express a high level of lackadaisical attitude to such factors, and consequently, it may lead to a herniated disc.

. When you are continuously involved in activities that could affect your spine, there is all tendency that you would have herniated disc. These are very demanding activities such as