How to Protect Your Health During Times of Flooding 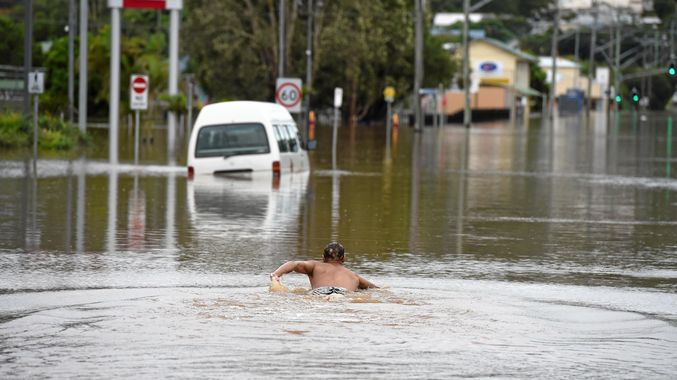 A lot of people haven’t experienced flooding. We merely see pictures and videos on the news. Some people might even think it could be fun, but this is far from reality. A simple definition of flood is when there is an unusual excess amount of water in a new place. In more technical terms, flooding can be described as when water has overflown into an area that is normally dry. Flooding can occur due to various reasons. One of them is when a river overflows its bed, as a result of heavy and prolonged rainfall. It can also occur due to mechanical damages to drain pipes, sewers, and dam failure. Other conditions that could cause flooding include cyclone, tsunami and so on. There are various types of flooding, some of the include flash flood, which could occur suddenly and can also develop after heavy rainfall. Other types of flooding include catastrophic flooding, river flooding, coastal flooding, urban flooding and so on. Flooding has the capacity to cause damage to valuable properties, domestic animals, and human lives in severe cases. It can disrupt electricity and also wipe away an entire city. It’s important to hire the service of water restoration companies to help in stopping the flood, and also restoring buildings to normalcy. This might take a long time, but they get the job done and help eliminate most of the risks associated with flooding.

Flooding is a natural event that occurs when a piece of land that is typically dry, gets submerged by water. This is mostly as a result of massive and long periods of rainfall. It can also occur to the pipe leakages, dam failure and so on. Floods can occur suddenly, and might also take a long time to develop.  Flood usually give warnings, to people around, as they can see the water accumulating. However, there are some types of the flood that occurs shortly after a rainfall, and sometimes without rainfall. An example of this is the flash flood. The flood might recede rapidly and may take a long time, sometimes weeks and months before it recedes. Flood has the ability to cause damages to properties, domestic animals, destroy infrastructure such as roads, bridges and even clear out an entire city. In severe cases, flooding can cause the loss of human lives. Some of the essential things to know about the flood are that it occurs in irregular intervals, and it differs in size, duration, and location. Other things to note include the following:

The most common cause of flooding is rainfall. However, there are other conditions that could lead to flooding. Below are some of the common ones:

What Are The Types Of Flood? 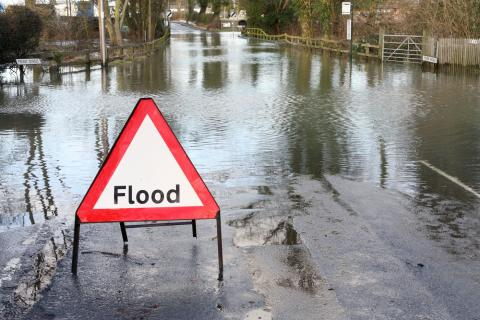 There are various types of flood. Below are some of the major ones:

How To Prevent Flooding? 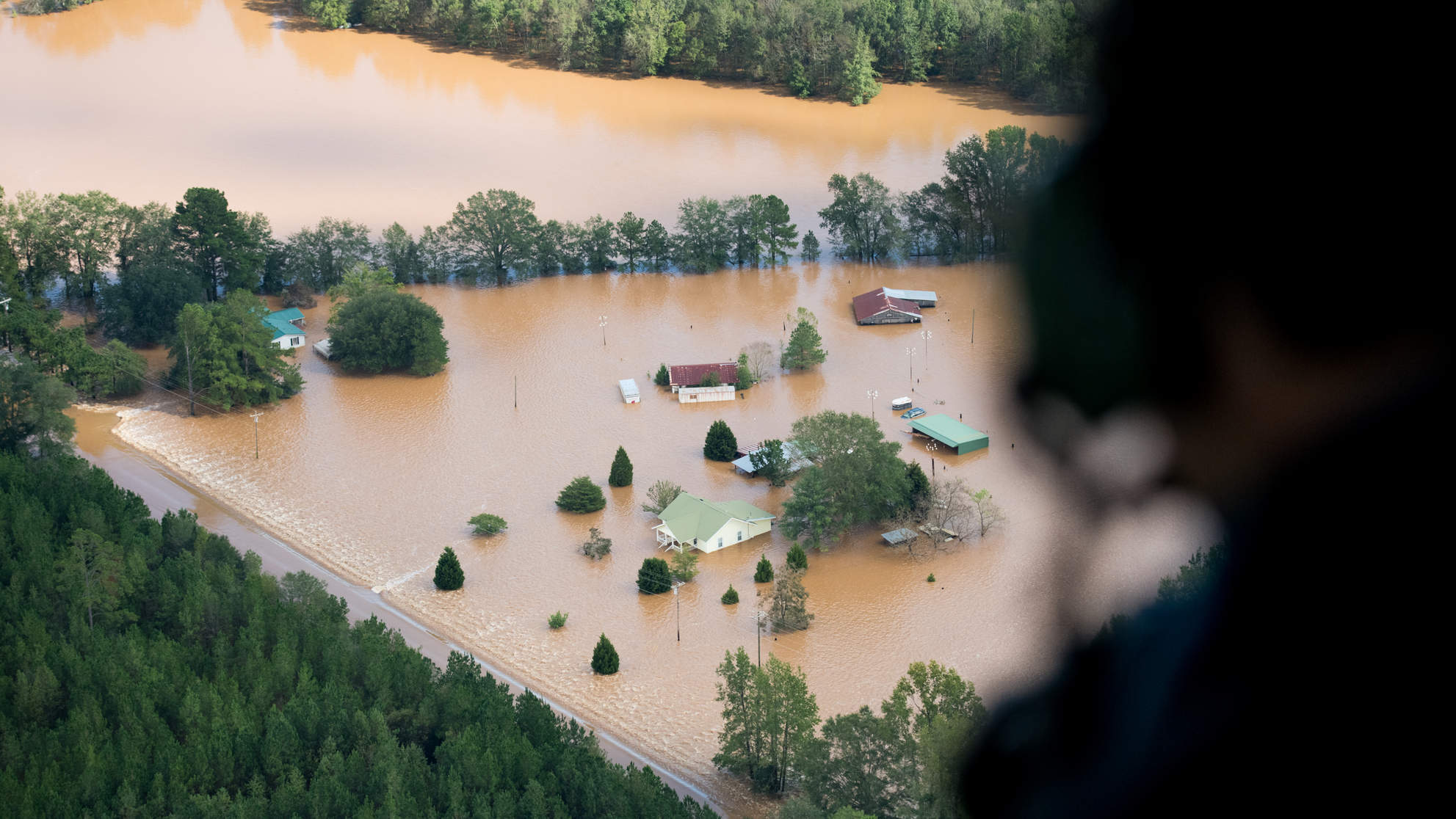 Which Areas Are More Prone To Flood?

There are various types of flooding, and each type of flooding has its own cause. However, there are some areas that are more prone to flooding. Some of them include the following:

What To Do Before, During And After Floods?

It’s important to have some knowledge of what to do in case a flood happens. Asides from a flash flood, all other types of flood usually give some warning before

they happen. Flash floods also give some warning, except in situations where they occur due to mechanical damages such as dam failure, pipe leakages and so on. 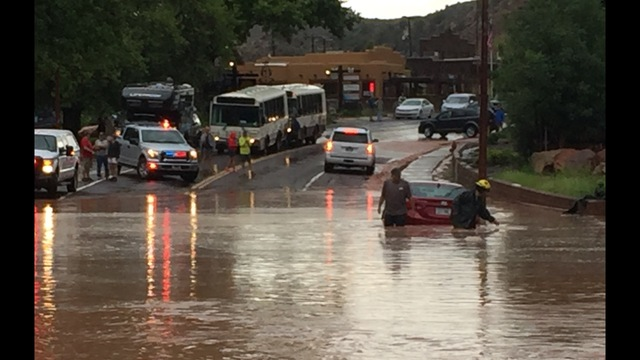 Flood usually takes time to build up. They might take from an hour to six hours to build up before they start flowing with high power. Below are some of the things you should do before the flood:

How To Protect Your Health During Flooding? 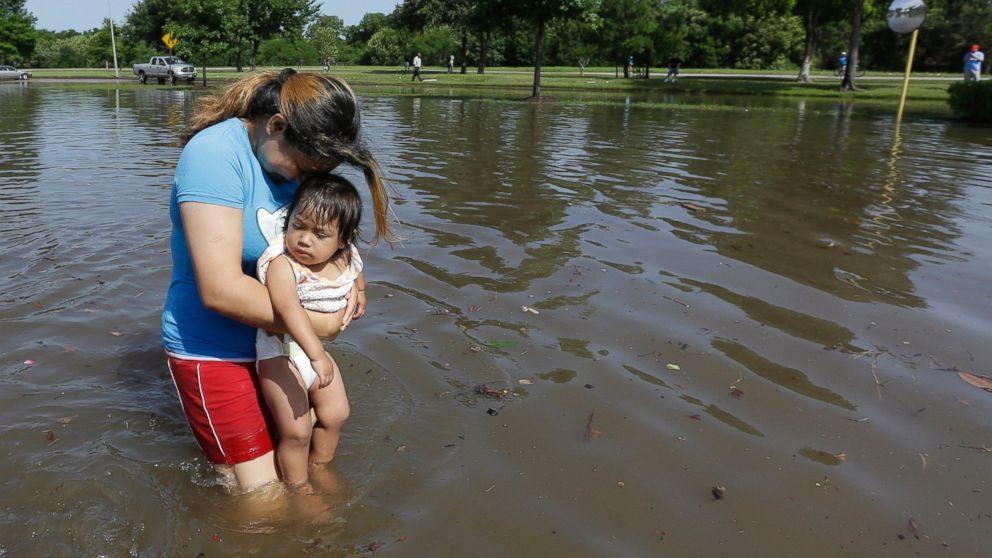 Flood causes a lot of damages. This includes the destruction of properties, loss of domestic animals, infections, release of dangerous chemicals into the flood water, presence of dangerous animals in the water, such as crocodiles, snakes and so on. Below are some of the things to be careful of: