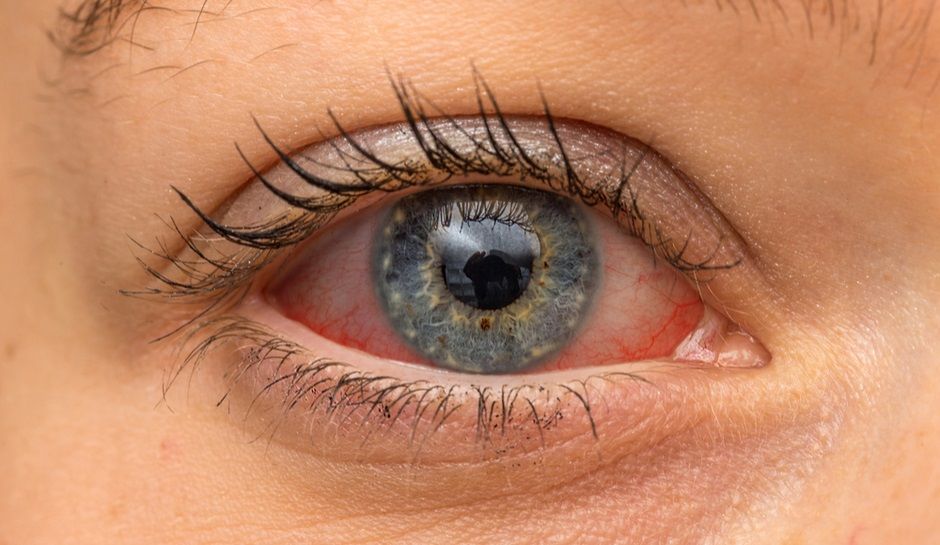 How do I tell if you have eye damage from the solar eclipse?

Sensitivity to light, eye pain or loss of vision in one or both eyes after watching a solar eclipse could be solar retinopathy.

What to do if you think you have eye damage from the solar eclipse.

Exposing your eyes to the eclipse without proper eye protection can cause “eclipse blindness” or retinal burns, also known as solar retinopathy, said PreventBlindness.org.

“This exposure to the light can cause damage or even destroy cells in the retina (the back of the eye) that transmit what you see to the brain,” said PreventBlindness.org. “This damage can be temporary or permanent and occurs with no pain. It can take a few hours to a few days after viewing the solar eclipse to realize the damage that has occurred.”

Never look directly at the sun during a solar eclipse (except during the very brief time the sun is in total eclipse; and even then, with caution). Looking directly at the sun can cause permanent damage to your eyes.  After viewing a solar eclipse, seek treatment from an eye care professional if you or your child have any changes in vision that continue to get worse.

JUST DONT LOOK AT THE SOLAR ECLIPSE from someone who did!

While Tomososki’s teachers warned him to use a pinhole projector box, which creates a reflection of the eclipse for safe viewing, he didn’t heed the warning. Even today, the 70-year-old Oregon City man struggles to see if he relies only on his right eye.

“We were just doing it for a short time,” he said. “I have a little blind spot in the center of my right eye.”

Tomososki has been sharing his story because he worries people will look directly at the sun on Monday during the Great American Eclipse.

“Millions of people out there are going to be looking out at it … How many of them are going to say, ‘Something happened to my eyes?’” he said. “That makes me sick.”

While his vision problem hasn’t held him back, Tomososki wishes he would have known better than to look directly at a partially eclipsed sun.

“Nothing has changed,” he said. “It’s doesn’t get any worse or better.”