What is the Adrenal Gland and What Does it Do? 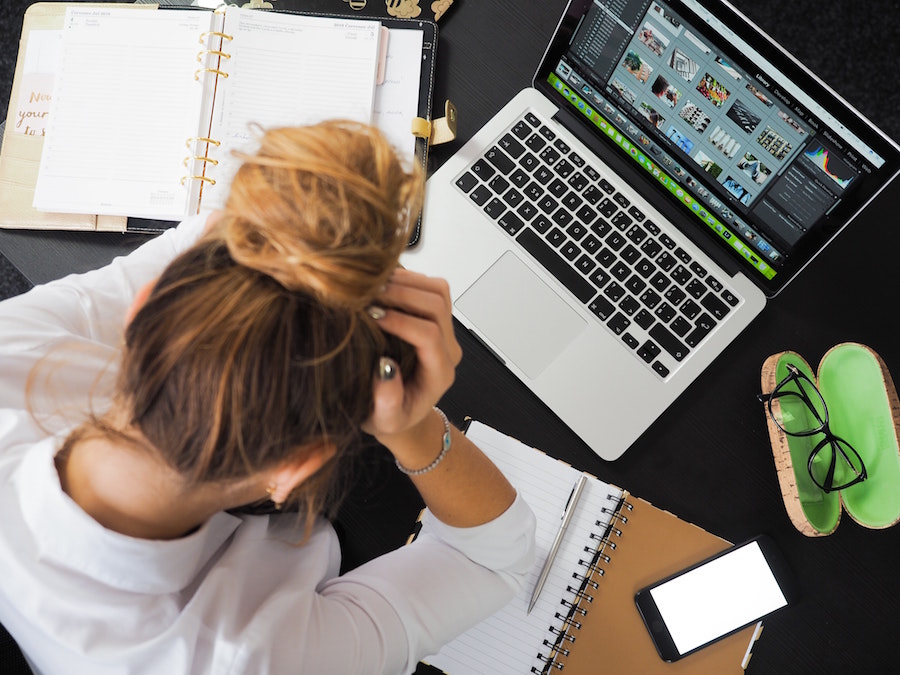 Find an Endocrinologist Near Me

I have already addressed some disease states of the adrenal glands in earlier topics. But in so doing, I confused a few readers. As such, I was requested to take a step backwards and review basic physiology in terms of structure and function of these critical glands.

This is just an overview of the adrenal gland. This basically is what every physician knows like the back of his or her hands. The endocrine glands known as the adrenals, are indeed a pair. And while not the master glands controling everything like the hypothalamus and pituitary, the adrenals are really the most important end organ glands receiving all the instructions from the hypothalamus and pituitary, and in turn are responsible for carrying out their plan for your body.

If you learn about the adrenals, you can keep up with your doctor’s many considerations if you are under review for an endocrine disorder. But you should definitely defer to your doctor or endocrinologist for all care.

What is the Adrenal Gland and What Does it Do?

Each adrenal gland, and there are two of them, one over every kidney, contains two regions, the cortex and the medulla.

The outermost portion of each adrenal, somewhat like a capsule, is called the cortex, and is divided into three zones, each of which controls a major portion of your survival endocrinology.

The outer most portion of the cortex is called the Zona glomerulosa. It is responsible for secreting mineralocorticoids which are responsible for the most important thing you require to stay alive. Blood pressure. The Zona glomerulosa secretes mineralocorticoids, most famously, aldosterone, all of which retain sodium. With sodium retention, you get water retention. With water retention, you get a blood pressure. Because of the sodium retention required for water retention and it’s the generation of our blood pressure, potassium is lost (i.e., because of sodium retention, sodium must be exchanged for potassium; this is a recurring theme in our body), running your serum potassium low, so, in the 4 mEq range, running your serum sodium high, in the 140s or so.

The third and innermost zone of the adrenal cortex is the Zona Fasciculata and it secretes androgens. It’s an androgen secreting tissue in both men and women.

Conspicuously missing from the adrenal cortex gland function is production of estrogen. This is done by body tissues outside the adrenals (along with another important sex hormone produced in non-adrenal body tissues called DHT). In concert with the adrenal cortical glands and outside body tissue, all of your major hormones for handling survival are thus made.

Pathology and thus disease of these tissues can cause shortages in secretion of these many hormones; and, alternatively, other disease states can lead to excessive secretions. I entertain all of this in another topic that I’ve actually already done on adrenal fatigue. But briefly at least, if you make too much epinephrine, it drives up what the British call fear and we call anxiety. Two separate clinical words for essentially the same thing. So as you can see, with regards to excess, it’s like an excess of the ability to handle stress. And a lot of people can relate to anxiety this way. They feel that everything in their life is so perfect, it is it has been described as worrying when there’s nothing to worry about. But, that is another topic as well.

Similarly, it’s important to understand blood pressure generation from sodium retention because this is where big Pharma chooses to create drugs to manipulate our blood pressure. I may say this in an unfriendly way. But if we eat too much salt and get too fat, we have to rely on big Pharma. You see my point? The better way is to stay/get slender, and avoid excessive salt. Things like that. Preventative care over drugs any day!

All other talks and considerations about function and disease of the endocrine system stem from this basic talk about the function and normal hormone secretion of the adrenal glands, specifically the adrenal cortex and the adrenal medulla.

Find an Endocrinologist Near Me