Effects Of Alcoholism And Drug Addiction On Health 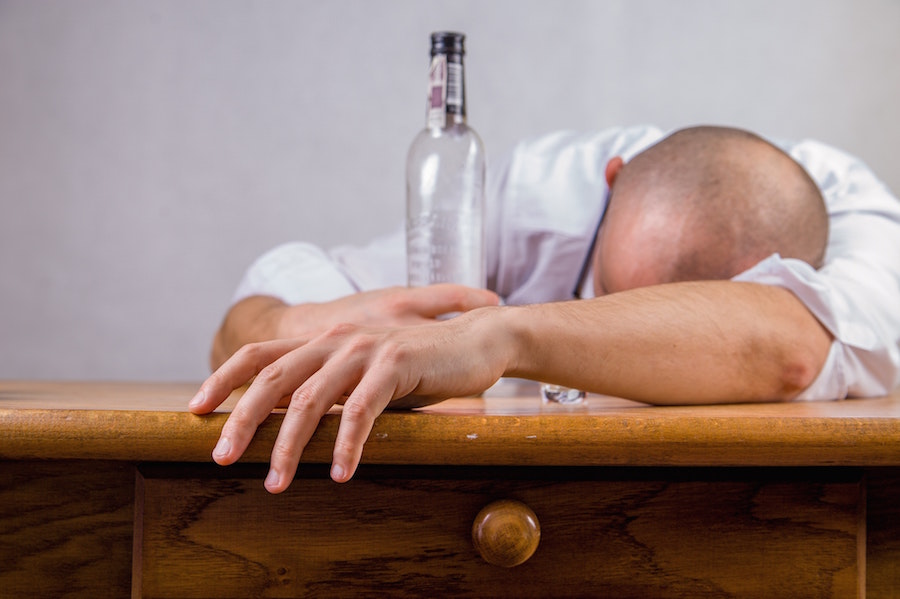 Alcoholism is the most severe form of alcohol abuse. It’s a condition in which an individual is unable to control their drinking habits. This condition is also referred to as the alcohol use disorder. It can be categorized into three parts, based on the level of severity. These are mild, moderate and severe. Each of these categories is bad and have side effects on people’s health. This condition, in left unmanaged, can ruin not just the mental and physical health of the individual, but also the life of the person, including relationships, jobs and so on. People suffering from alcohol use disorder find it impossible to live without it. Asides this, alcoholism is closely linked to depression. Getting off alcohol might be difficult for chronic drinkers. This is why it’s imperative to seek the help of trained therapists and counselors. Before going into details, it’s important to know about opiates and alcoholism. At this point, only a rehabilitation center can help people with an addiction to alcohol.

On the other hand, drug addiction is a condition in which an individual has lost the ability to stop himself from consuming a certain drug. This condition is characterized by drug seeking and use that is compulsive, and difficult to control, regardless of the serious, dangerous effects. Drug addiction usually starts when an individual decides to take a drug, probably for the treatment of pain, or a cough. However, the repeated consumption of this drug might lead to a tolerance in the system of the patient. This means that the patient would need to take more of the drug, to achieve the desired result. Drug abuse has become an epidemic in the society. Most cases of drug abuse stem from dependence on a prescription drug, that later precipitated into an addiction. Opiates are one of the most abused medications. Examples include morphine, heroin, codeine, fentanyl and so on. A lot of people have died as a result of a drug overdose. Those addicted to drugs, also find it impossible to live without them.

Both alcoholism and drug addiction have a lot of side effects.

Below are some of them;

What Are the Warning Signs of Alcoholism?

The warning signs of alcoholism are generally evident. This condition is easy to treat if discovered early. Below are some of the common signs and symptoms of alcoholism;

Why Do People Drink Alcohol?

People drink alcohol for different reasons. Alcohol isn’t bad. However, it becomes bad when people abuse it. Below are some of the reasons why people drink;

What Are the Side Effects of Alcoholism?

Asides this, consuming an excess amount of alcohol also has an effect on the long-term health of people. Some of these might be subtle for long until they resurface later. Below are some of the chronic effect of alcoholism on health;

As earlier mentioned, opiates are one of the most abused drugs in the world. Opiates are drugs that are derived from opium. This is a chemical that can be obtained from poppy plants. Opiates are used mainly for the treatment of pain. They can be used for the treatment of the various kinds of pain, ranging from mild, moderate and severe pain. However, people tend to get addicted to opiates because of the “extraordinary soothing and calming effects. Below are some of the examples of commonly abused opiate drugs;

One of the effective ways of getting off an addiction is by checking into a rehabilitation center.