How to Spot ADHD and Common Treatments 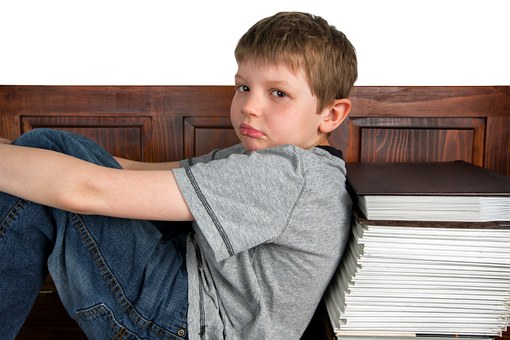 According to a survey conducted by the World Journal of Pediatrics, Attention Deficit Hyperactivity Disorder is a significant health problem in China. Above, two-thirds of Chinese parents were found to struggle with identifying ADHD constantly. Despite about 50% being able to access ADHD information online, they still suffer the dilemma of its treatment and management option.

Spotting ADHD requires quality information that enables parents to make informed decisions. This is because the occurrence of this neurodevelopmental disorder is becoming more frequent. The American Psychiatric Association outlined the long-term symptoms as the core of Attention Deficit Hyperactivity Disorder:

This is serious, especially when it deteriorates into a functional impairment observed in a different environment. Also, it can lead to worse outcomes as these children grow up. The adverse conditions are as follows:

According to the fifth edition of the Diagnostic and Statistical Manual of Mental Disorders (DSM), children that are 7 years old that are still showing childish behavior and misdemeanors are suspected of having ADHD. Also, some of those closer to being teenagers is suspected of ADHD. The upper bracket for the age of onset is now specifically at 12 years. If at this age, they are still exhibiting signs of hyperactivity and difficulty in paying attention to studies, they are likely to have attention deficit hyperactivity disorder. Although teenagers and adults from the age of 17 can also present with the disorder.

How can parents or guardians recognize ADHD in children, when they are among several others who are equally playful, who needs reminding to do their assignments or say inappropriate things? It can pose a challenge. Some children may have been labeled troublemakers, but they may just be having ADHD. It gets even more difficult has it has been observed that children with ADHD can focus on things they like, but can be inattentive when they don’t enjoy other activities. 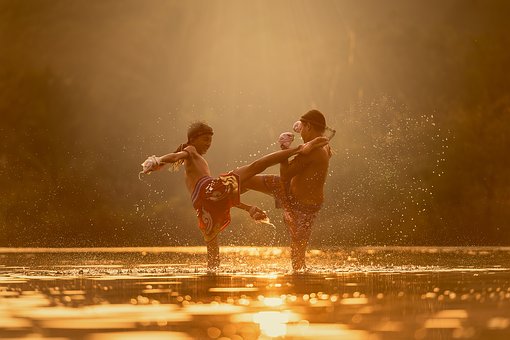 These children may wonder a lot in their minds, while some may find it difficult to sit still. The typical developmental curve of a child of 4 to 5 years old is that of an attentive and obedient child. However, children with ADHD struggle with these and stands out with their impulsiveness and lack of attention. When children are hyperactive, the specific things to look for to suspect ADHD are:

Spotting the Best Treatment for ADHD

It is vital to manage this condition with the appropriate treatment. Based on a survey by the American Psychiatric Association, about 12.5% of the ADHD population gets managed by the psychologist, while physicians treat the majority of ADHD children. This is crucial because if this condition is left untreated and managed by an expert, it will remain with the child even as an adult. However, with proper medical management, the condition becomes much better. Some of the best treatment options for Attention Deficit Hyperactivity Disorder apart from pharmacological therapy are:

Adderall is one of the medications used for ADHD, and Ritalin can also be used as pharmacological therapy for patients with ADHD. Even though only a small percentage of people go to psychologists for ADHD, it is heralded that going through this therapy is better and wholesome. The experience of medical therapy is quite different from one child to another. Every medication has their side effects, and children will exhibit those symptoms differently.

Also, there’s a difference in the degree of improvements experienced by ADHD children. Some of them get significant adjustments while some others may still roughly remain the same. The discovery of the perfect fit of a drug regimen to cure ADHD can take a while. This is the reason most people should turn to psychological therapies even if it is in combination with the drugs.

The child can be guided on learning coping skills to provide lasting improvements. It is very important to see a mental health doctor for the proper diagnosis of ADHD because they are more experienced and equipped to make an accurate judgment. This is vital because several children with similar characters initially suspected of ADHD have been shown not to have the disorder.

Other things you can do to assist children that have ADHD as a parent are:

The diets of these children should be regular to keep their energy levels up to avoid irritability and tantrums. Such children benefit more from diets with complex carbohydrates and proteins. Omega-3 fatty acids found in salmon fish, sardines, and fortified milk products are essential parts of a diet that has to be included in the diet of ADHD patients. Fruits and vegetables rich in vitamins and minerals, such as iron, zinc, and magnesium, should also be added to boost and stimulate their nervous system.

Exercises have been shown to improve the symptoms of ADHD immensely. The mechanism behind working out regularly is the release of dopamine being released to bath the brain and the entire body system. Also, Norepinephrine is also released into the system, as well as increased, and Serotonin levels in the body enable better improvement in the ADHD symptoms.

Attention Deficit Hyperactivity Disorder (ADHD) is a global issue affecting several children. Parents are continually looking for ways to provide adequate healthcare for such children. However, it can be quite challenging to figure out the best ways to address such a situation. A common problem is being able to ascertain that the child really has ADHD and not just being a playful child.