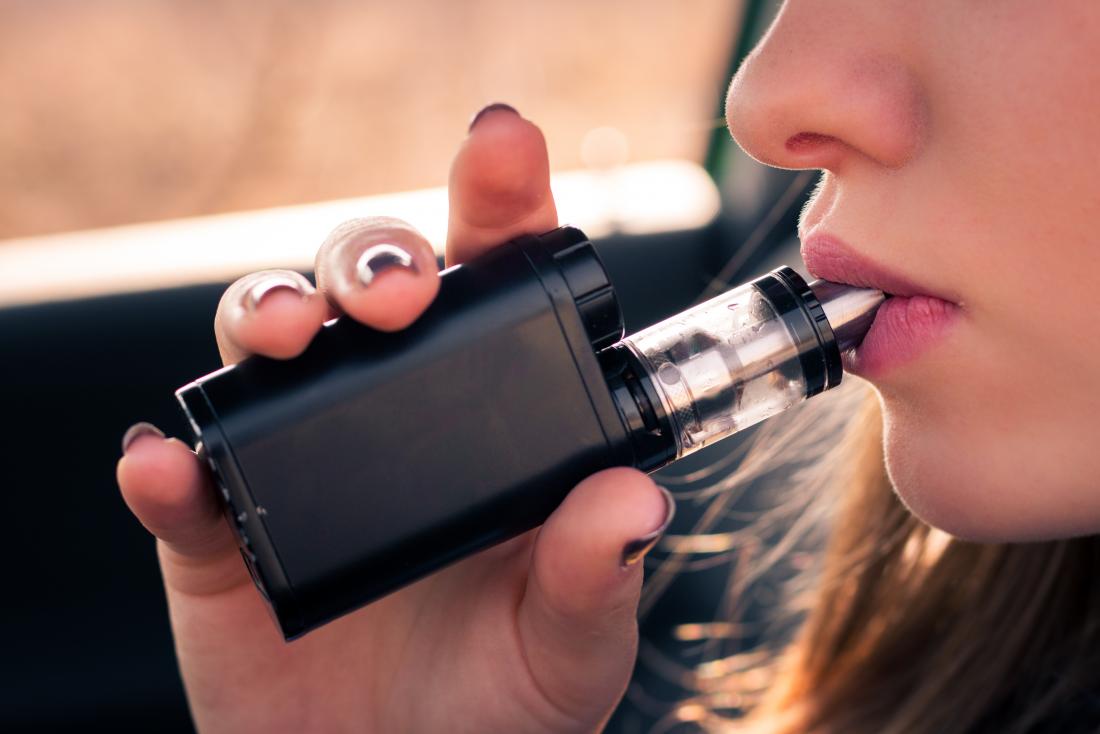 Looking for a great Cardiologist to make you feel better?

Vaping is an alternative to smoking. A lot of people consider it a healthier option while still enjoying the satisfaction they would get from smoking cigarette.  In fact, vaping involves the use of an electronic cigarette, a handheld device that is powered by a battery, which simulates smoking by providing some of the behavioral aspects of smoking, including the hand-to-mouth action of smoking, but without burning tobacco.

An individual that vapes is referred to as a vaper. A lot of research and studies have been done, especially on how safe and healthy vaping is. Although it has been concluded that it’s less risky than smoking cigarettes, it’s best to totally avoid vaping and smoking altogether. Research is still ongoing, and it may take some time before the long-term side effects and risks associated with vaping are uncovered. However, this piece would focus on what is currently known and what you should do.

Does Vaping Affect The Heart?

Studies carried out suggests that vaping poses risks to the health of the heart. Research has shown that e-liquid aerosols contain some substances such as aldehydes, nicotine, oxidizing agents, and so on. These substances, when inhaled are capable of affecting the heart and the circulatory system.

According to a report released by the National Academies Press, significant evidence was found, which showed that taking a puff from a nicotine e-cigarette induces an increase in the heart rate. In addition to this, it was also described moderate evidence suggesting that taking a puff from an e-cigarette, increases the blood pressure. This could have severe effects on the heart in the long run. 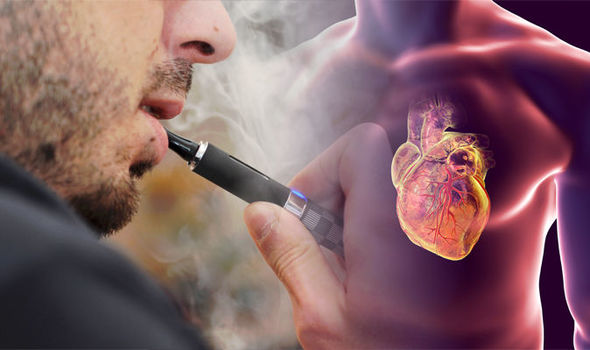 Also, a study carried out this year, 2019, that involved about 450 000 participants found no significant connection between the use of e-cigarette use and heart disease. However, it was found that individuals who smoked both conventional cigarettes and e-cigarettes were more likely to develop heart disease.  On the other hand, another survey carried out nationwide found a link between the use of e-cigarette and an increased risk of a stroke, heart attack, angina, and heart disease. Daily vaping is associated with an increase in the risk of developing a heart attack.

Overall, researchers concluded that vaping is a safer option, as compared to smoking cigarettes, but both still pose a risk to the heart.

Does Vaping Affect The Lungs?

Studies have also suggested that vaping may have adverse effects on the lungs. However, more research needs to be done before a conclusion can be made. According to a study carried out in 2015, the effects of flavored e-juices on the human lungs and the lungs of mice was examined. The researchers discovered some adverse effects on both types of cells. Some of the changes that were observed include toxicity, oxidation, and inflammation, although these changes cannot be generally linked to vaping in real life. 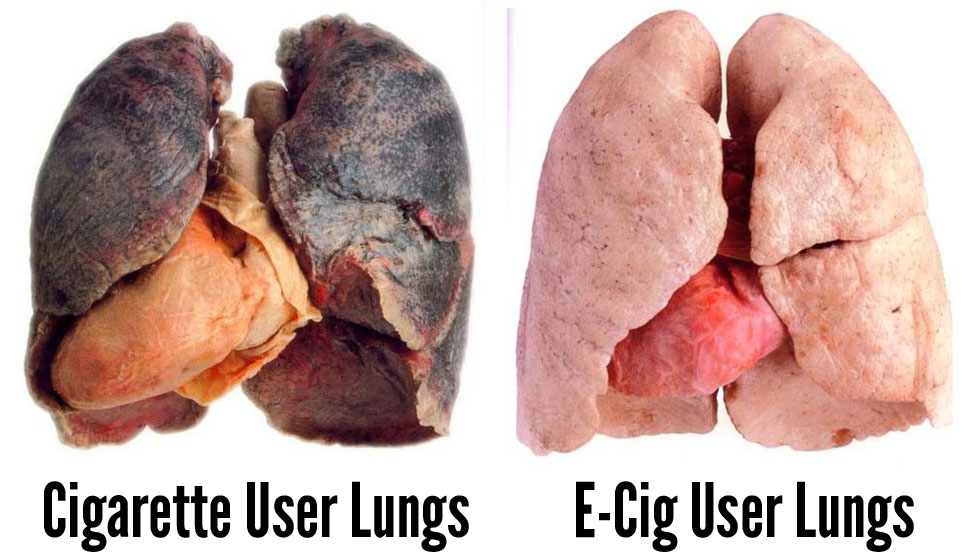 A study carried out in 2018, in which 10 people who had never smoked cigarettes immediately after vaping fluids either with or without nicotine. The researchers concluded that vaping with and without nicotine does disrupt the normal lung function in otherwise healthy people. The downside of the study is that it has a small sample size, indicating that the results may not apply to everyone. In addition, a survey carried out in 2017, which tracked the respiratory health of people who vaped by never smoked and people who never vaped or smoked over a period of 3.5 years. The result showed that there was no significant difference in the health of the lungs and symptoms between the two groups.
Looking for a great Cardiologist to make you feel better?

Most e-cigarettes have been shown to contain a highly addictive drug, known as nicotine. Nicotine is also abundant in traditional tobacco cigarettes. A vape pod contains about the same amount of nicotine that is found in pack of cigarettes. Nicotine is very addictive and can cause changes in the brain, which could lead to the compulsive use of e-cigarettes.

Vaping Increases The Risk Of Cigarette Smoking In Teens.

Vaping Can Cause Second-Hand Effects

E-cigarettes do not produce smoke, and breathing in the second-hand smoke does not cause any harm. However, the aerosol from e-cigarettes contain some potentially harmful chemicals. Some of these chemicals include lead and other heavy metals. The flavorings used in e-cigarette also contains diacetyl, which has been linked with the development of lung disease.

Does Vaping Affect The Teeth And Gums?

Asides from affecting the heart and lungs, vaping has some adverse effects on the teeth and gum. According to research carried out in 2018, it was reported that the exposure to e-cigarette aerosol makes the teeth surface more prone to developing bacteria. It was also concluded that vaping might increase the risk of developing cavities. Also, vaping has been associated with gum inflammation, an important factor in the development of periodontal diseases. In addition, a report carried out by the NAP in 2018, concluded that there is some evidence that both nicotine and nicotine-free cigarettes can do damage to the oral cells and tissues in people who don’t smoke cigarettes.

Is There A Difference Between Vaping And Smoking Cigarettes?

Smoking is considered to be more harmful and riskier than vaping. Some of the long-term effects of smoking cigarettes include heart diseases, stroke, and diseases of the lung. Studies in the United States have shown that cigarette smoking is responsible for 1 out of 5 deaths in the United States. This is one of the reasons why some people prefer to vape, which is the less risky option. Vaping might be a good option for those that are trying to quit smoking. However, vaping also comes with its own risks. Even if the vape liquid is without nicotine. Nicotine dependence is one of the significant dangers of vaping with nicotine. Studies have also shown that nicotine-free vaping can cause irritation to the respiratory system, induce cell death, cause inflammation and damage the blood vessels.